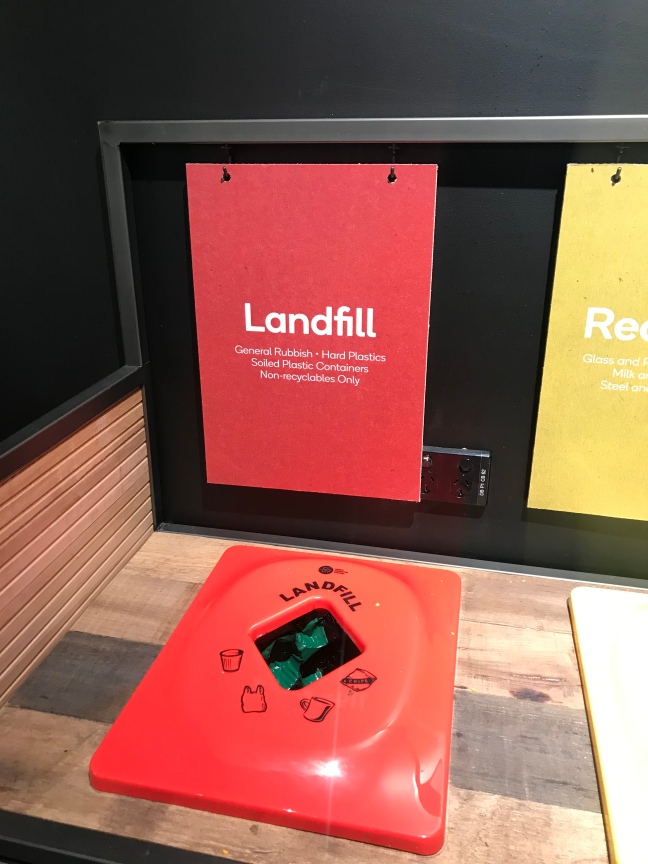 I had great aspirations for 2017 of how productive I would be. The reality was that 2017 hit me for six. I kicked off the year with a 2 month old, 5 year old & 7 year old. I wasn’t back at work (my paid job) until April. I felt like I was chasing my tail constantly, & when I wasn’t chasing, I was passed out in a heap somewhere, mostly with a baby attached to my boob. Every day I told myself I would work at night but instead I would eat dinner mindlessly & stare at a TV.

2017 was the year I discovered Netflix – more specifically Outlander, The Crown, Call the Midwife & Land Girls. An epic time waster if ever there was one.

so 2018 is going to be more productive, right?! I am not setting “resolutions” but “intentions”…