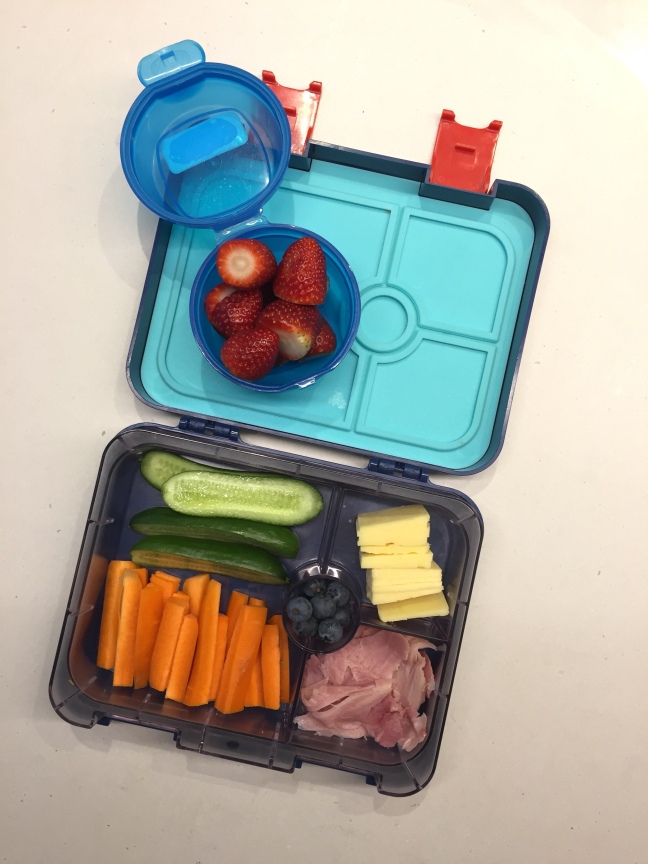 One year ago my son was diagnosed with a stomach parasite called Dientamoeba Fragilis. I didn’t realise at the time but this parasite is way more common than I could have imagined & thanks to littlies & their still-developing learning to wash hands when going to the loo, this parasite is transmitted frequently in daycares, pre-schools & primary schools (faecal-oral contamination).

Fast forward a year & March-June 2018 was a nightmare at home – my middle child was aggressive, angry, easily upset, extremely tired, having night terrors almost every night, & off a lot of foods. As a working Mum of 3 children, this was exhausting. Of course there’s also a clingy 1 year old & all the other mundane parenting chores that seem unavoidable including washing, supermarket shopping, school drop offs & pick ups, constant negotiation of the 2 older ones stretching the rules.

I went back to a different GP after the previous one told me it wasn’t his gut & that perhaps I should “do a positive parenting course”. The 2nd GP (let’s call her Dr JG) was extremely thorough, listened to me ramble about all the sudden changes in behaviour & wisely referred me to a Paediatric Specialist in the hopes that this Dr may be able to deduce whether in fact it is behavioural, something going on at school he’s not talking about or a sleep disorder. In the meantime I still had a gut feeling (yep, there’s actually pretty cool research on ‘gut feelings’), that it was in fact his gut playing up. Since that appointment, he has mentioned “feeling sick” quite frequently. By pure luck I stumbled across a brilliant Dr based up in Pymble who is a GP but practises Functional Medicine & specialises in the gut. Jackpot! She was warm, caring, considerate, also a Mum of 3 herself & just got it. I felt slightly nervous about the 22 day parasite protocol – which includes a very strict diet of no sugar (essentially low-fructose), no gluten & low carbohydrate. So no fruit except berries, no pasta, rice, crackers, bread, cereal. Patients can have dairy, high quality meat, all veggies (except potatoes), eggs, seafood, nuts, seeds & legumes if well soaked. Pre-antibiotics, his tummy needed to be empted which meant a bit of cleanse ie 2 days of LAXATIVES! Then to maintain/build back up gut flora, he has 2 months of probiotics. 10 days of one antibiotic 3 times a day, followed by another antibiotic once a day for 10 days.

I wouldn’t say we sailed through it – getting the laxatives in him was horrendous (it literally took hours each time). The antibiotics went down a little easier but were also time consuming & every morning he had to take them, then we needed to race to school, give them to the office to put straight in the fridge, then communicate with after School Care to remind him to pick them up from the office & put them in the fridge there, before picking him up from school, & racing to get them back in the fridge at home before consuming again straight after dinner. He had a few feral days around day 7 – anyone who was at his rugby match can vouch for that. I now understand this can be the “die off” – the GP recommended he took some charcoal to flush it all out. Some anxiety also crept out – including a  repeated “feeling” (usually soon before bedtime) about being deserted in a grey land with no one around.

In terms of the diet, he did incredibly well – he ate some foods he hadn’t in a while including carrot & broccoli which he now asks for. He tried a gluten-free almond meal bread which I made. He even enjoyed a legume-based ‘pasta’. It wasn’t easy & he felt hungry a lot of the time. I felt his diet became too skewed towards proteins (meat) & dairy as they filled him up slightly more.

Nearly 2 weeks on from finishing the protocol (we haven’t had the follow up tests yet), I can honestly say he still has feral moments but he is much more consistent, less agro, within 2 days of starting the antibiotics & diet he stopped having night terrors (which was a huge thing for us). He is loving me a bit more but still tells me not to ever give him a kiss in public! We are slowly transitioning into his diet – but aiming to do less gluten & less sugar.

I am not a Doctor, nor do I claim to be any form of wisdom in the medical profession. The reason I write this is to help anyone who might be on a similar type of rollercoaster – when he was first diagnosed I started researching & honestly couldn’t find that much in the way of personal experiences. I can genuinely say it was worth every moment. 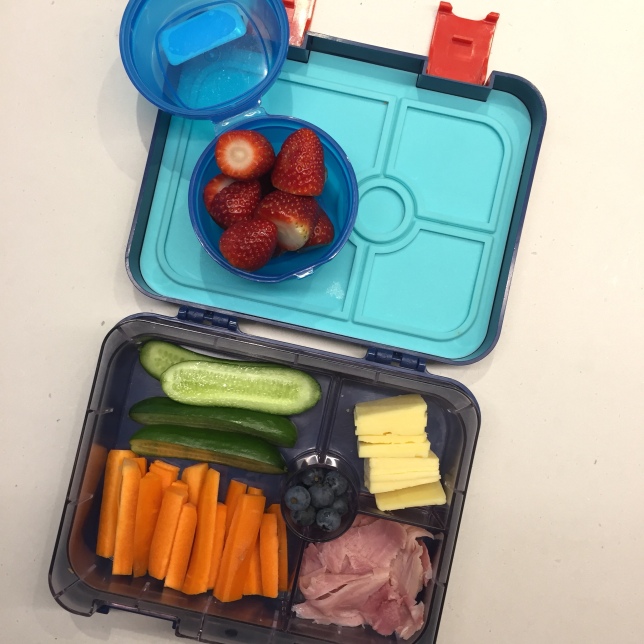 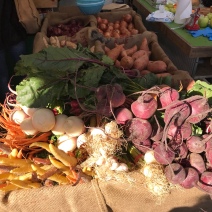 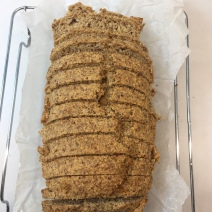 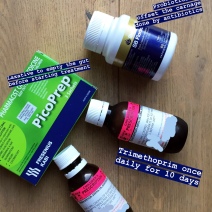